Across Western and Eastern Europe, North and South America, the Balkans, Russia and China and many more cultures, they all celebrate in various ways the joys of midsummer and the summer solstice. These celebrations go back to ancient times when humans were more connected to the cycles of the Sun, Earth and Moon.

In ancient Greece, the summer solstice marked the one month count down to the Olympic Games, while before Christianity, European pagans welcomed midsummer through massive bonfires.

In England, the place to be is Stonehenge, and many people, including neo-pagans, neo-druids and tourists, gather to watch the sun rise as the ancient people did 5,000 years ago. 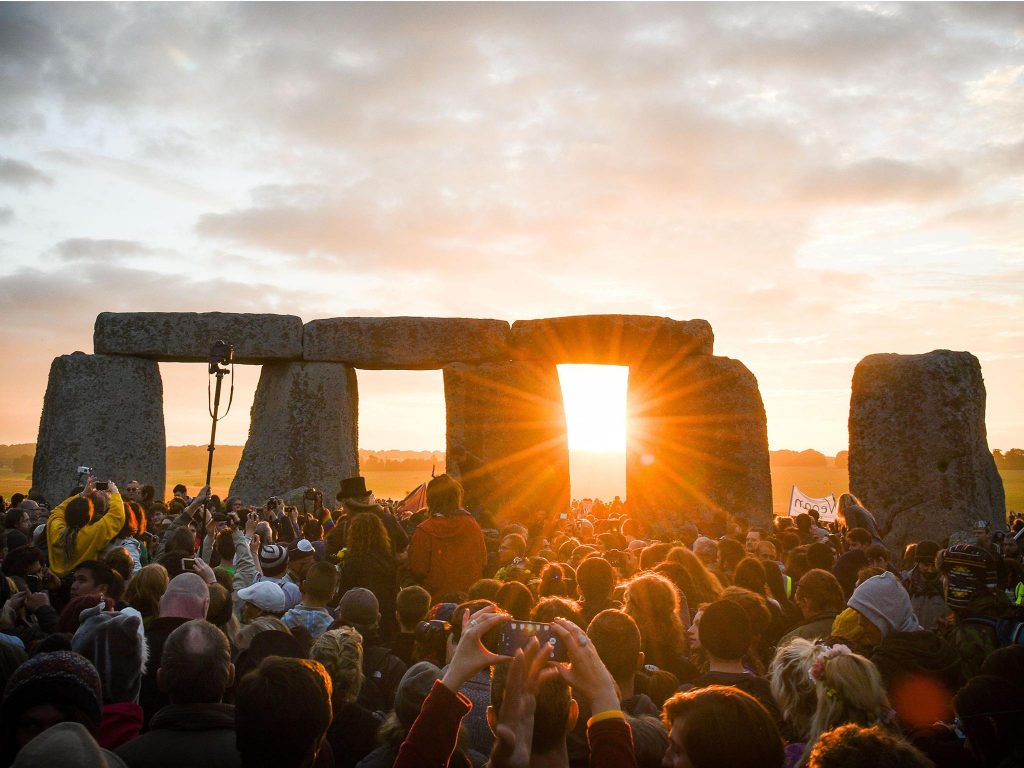 Humans have always been connected to the cycles of nature. Perhaps this is being remembered.

Sorry, no Tweets were found.