As COP21 kicks off and international parties roll up to present their intended national contributions to cutting emissions, the gestures are already short before long negotiations begin. A calculation of these total contributions would lead to a 2.7 °C increase in global temperature; it appears most world leaders have already abandoned their sights on keeping to a 2 °C rise and have thus accepted a climate that will be quite different, and not in a good way.

While some pledges appear significant with respect to emission reduction by 2030 e.g.  Ghana (84 %), Eritrea (81 %) and Phillipines (70 %); these are based on spending money they have yet to receive from developed countries. It‘s also easy to make pledges when spending other people’s money.  The US, with Obama arriving with one arm tied behind his back, has limited ambition and their presence on this occasion is deemed little more than symbolic. China has shown real action with respect to renewable investment, and there is still some hope that real talk can happen with major emitters behind the fanfare, along with France and India who have solar ambitions.

But before the world focuses on pledges and who should pay for them, we should look at the operation of markets, as these are fundamentally linked to the production and emission of CO2.

Firstly, although often defended by those espousing free markets in the U.S., the oil and gas market is certainly not free, and not a shining beacon of capitalism in action. The OECD recorded 800 programs around the world which subsidised the industry by $160 – $200 billion from 2010 to 2014. That is money that could be directly invested into renewables and would also let renewables compete on a fair basis. The political interests behind these subsidies need to be tackled before leaders arrive at conferences with pledges. This is also ignoring the subsidies that this industry receives indirectly by not paying for the harm to people by air pollution and the damage caused by exacerbated climate events, the sum estimated by the IMF is $5.3 trillion per year, which Nicolas Stern, chief climate economist of the London School of Economics, says is an underestimate. 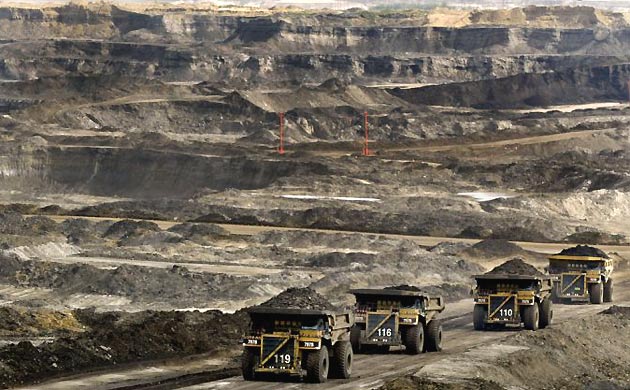 The destruction from the Canadian tar sands. Should fossil fuels be subsidised?

Secondly, free markets have been shown in the human history of experimenting with different economic systems to produce the most wealth for the most people. This is not by luck, but due to individual desires being matched to individual suppliers, yielding the most efficiency and opportunity, far more than that obtained by State controlled prices or regulated supply. Markets are an expression of individual freedom in this regard, however, they can only run on information that is entered into the system. Currently, we are not inputting information regarding the cost of carbon on the planet and ourselves. Thus for the most part, markets are operating oblivious to actual costs and Mother Nature is picking up the tab. E.g. beans offered by your local farmer can be priced the same as those imported from across the seas, ignoring the fuel oil and diesel burnt to get them there. 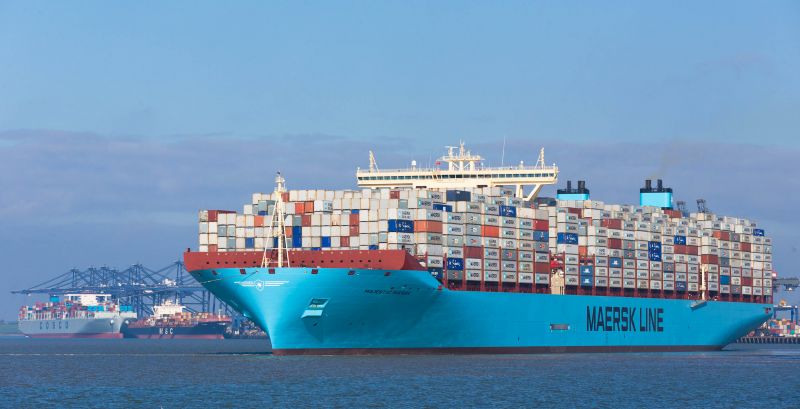 Is fundamental pricing information missing from the goods we import?

We can bring this extra information to the market in two ways. Ideally, individuals will act according to their values and express these ethics when participating in the market. This would mean, for example, supporting local produce and being aware of where goods originate, being active as shareholders or implementing divestment of fossil fuel power sources. However, many people shop on price and the planet does not have enough time for the majority of consumers to change their values. Alternatively, it means implementing true price information at source. We have seen experiments moving towards this with the cap and trade system in Europe on emissions. This has had several problems including a glut of permits, the influence of organised crime and weak targets. This system, however, still has the potential to deliver if backed by serious political will on an international level. However, what would be simpler and what needs to be examined at COP21 and which has been ruled out for this conference, is a global carbon price. This is the information that the market is missing and one that can influence all activities and goods with a carbon component.

This article appeared in SALT magazine.

Sorry, no Tweets were found.